Responsible corporate citizenship and sound governance practices are paramount to our collective success.

Our practices reflect national and international best practices. They are regularly reviewed and adapted to accommodate new developments and stakeholder requirements.

The SBIDZ-LC* Board of Directors supports the principles of the King IV Report on Corporate Governance for South Africa. Where applicable and practical, the Board will implement these principles.

* As a 3D State-owned entity. The operation and management of the SBIDZ-LC are governed primarily by the provisions of the Companies Act, the Saldanha Bay Industrial Development Zone Licencing Companies Act (Provincial Legislation), the company’s Memorandum of Incorporation (MOI) and Shareholder’s Compact. The SBIDZ-LC is also subject to and regulated by the PFMA and the Special Economic Zones Act. 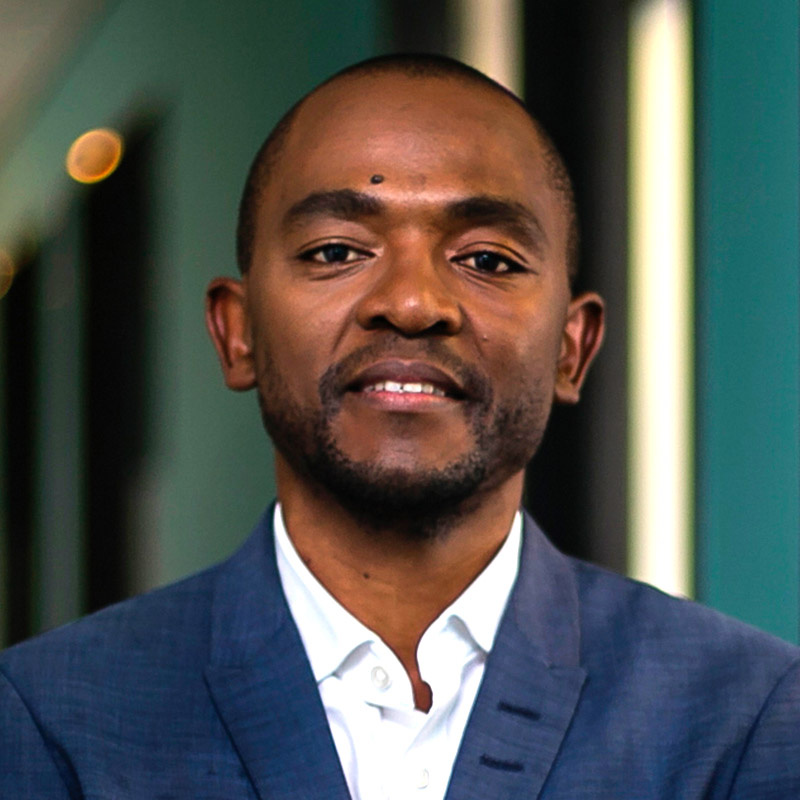 Expertise
Thembisile was appointed as a lead engineer in assisting Sasol Technology in putting together a CTL proposition for the government of India which resulted in securing a joint venture partner in Tata. In 2011 he joined the Industrial Development Corporation (IDC) as a Senior Project Development Manager with various expertise and a preferred focus on Oil & Gas. 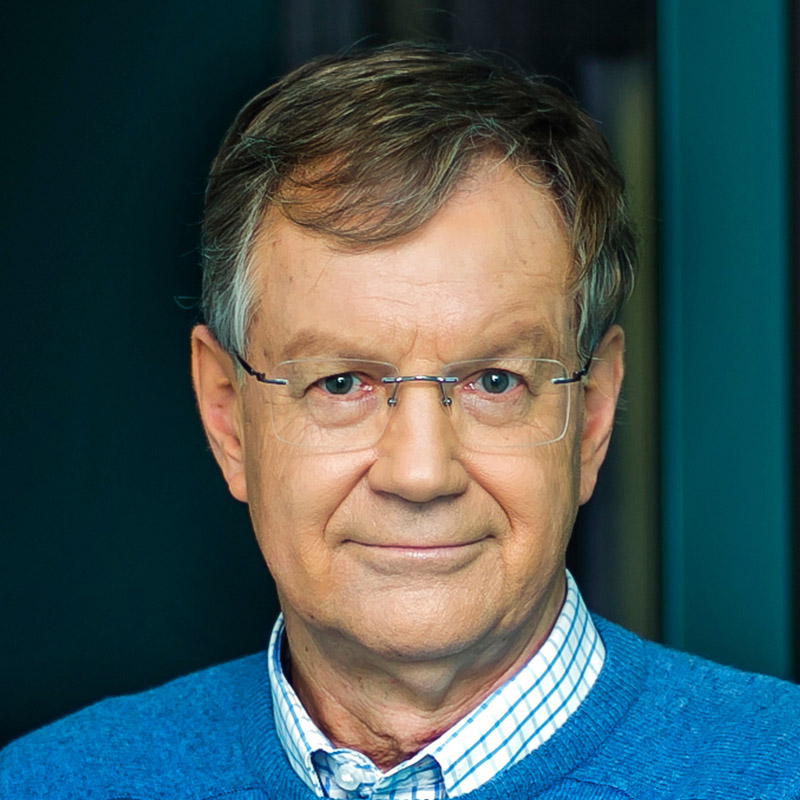 Expertise:
Johann practiced as a medical practitioner in Gauteng and Namibia for several years. In 1994 he was appointed as the provincial driver for the phasing-in of the first-ever democratic Constitution. He was responsible for leading the Western Cape Provincial Treasury until December 2014 after which he became responsible for strategic coordination in the Office of the Director-General of the Western Cape Government, and is now appointed as Deputy Chairperson of SBIDZ-LC Board of Directors. 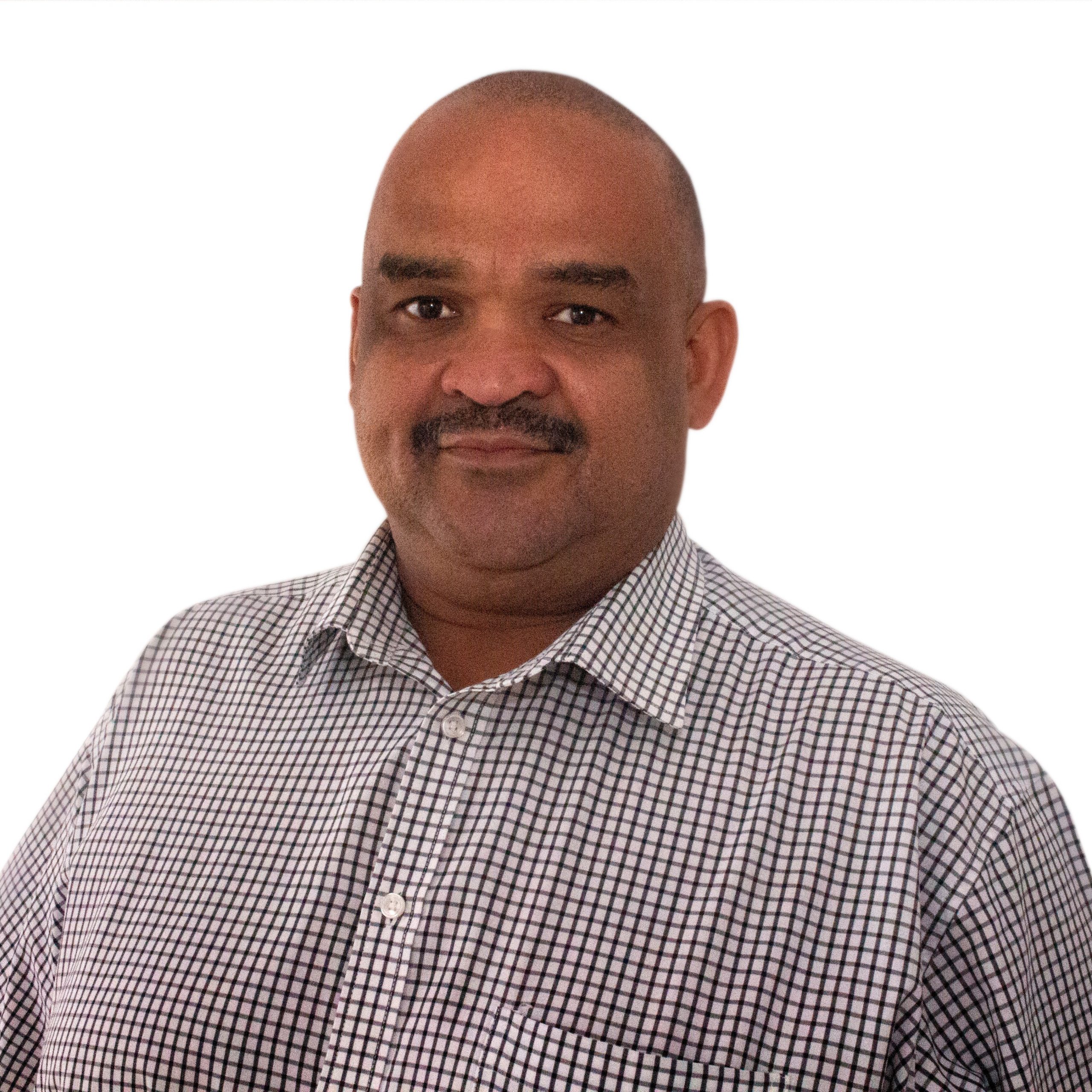 Expertise
Irvin was a Managing Director at Sea Vuna Fishing responsible for product strategy to maximise profits and sales and communication with key clients. In 2009 he was appointed as Operations Director of Sea Harvest Corp, responsible for planning and organising of the Saldanha Bay plant. In 2014 he became a self employed businessman developing property in and around Saldanha Bay. 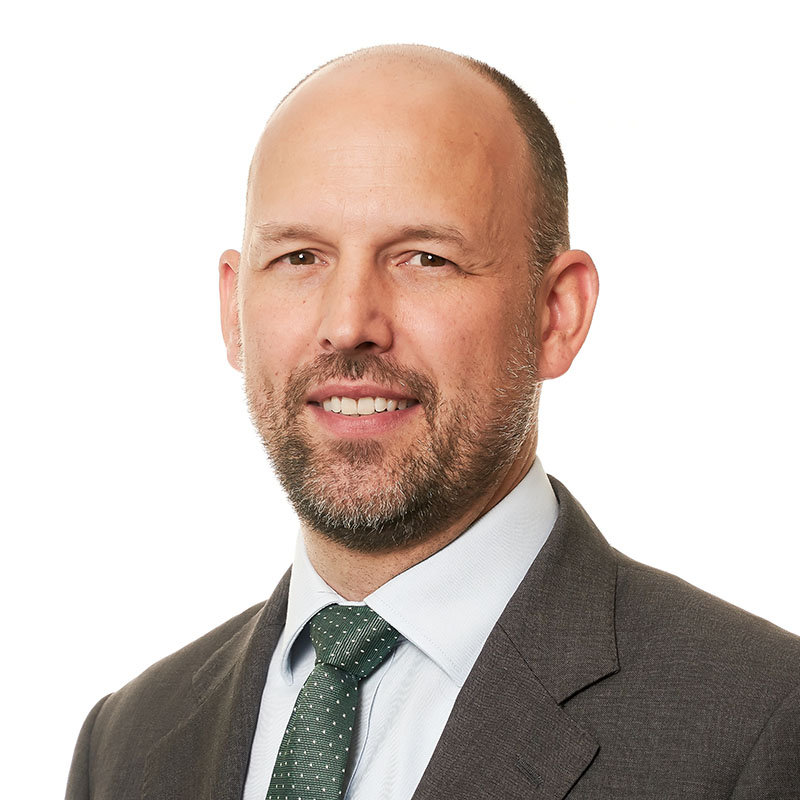 Expertise
John is a member of the New York bar and has been recognised by the Africa Energy Forum at its 20th-anniversary conference through winning the AEF Individual Recognition award for his significant impact on the energy sector over the past 20 years in Africa. He founded Webber Wentzel’s oil & gas practice and is also the US Government’s global LNG expert and provides technical assistance with respect to LNG projects to government around the world with a focus on new LNG buyers. He is currently employed as Business Development Director at Globeleq South Africa. 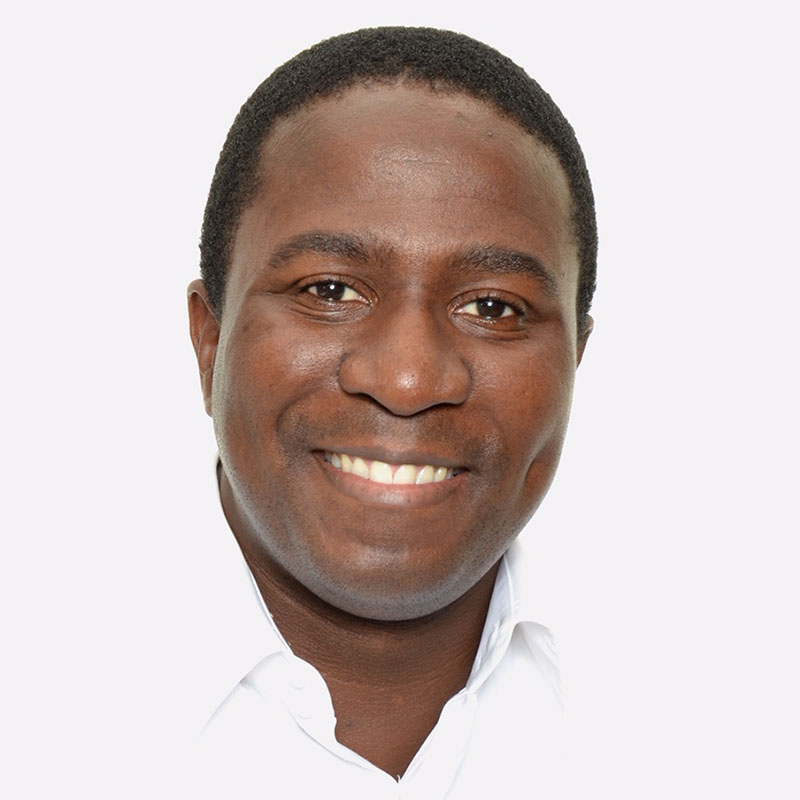 Expertise
Edwin was appointed as the Business Development Manager of Potomac Investment Gh. Ltd in Ghana and South Africa in 2003 and provided strategic direction for companies and facilitated entry into new business and markets by liaising with an affiliated private equity fund based in Johannesburg. He later joined Citigroup South Africa in the Management Associate Programme and later became the Fixed Income Currencies and Commodity Sales Dealer. Edwin is the founding Director of various companies including Africore Engineering Services Ltd, Highland Energy Ltd and Ghana Petroleum Mooring Systems. He is currently employed as the Managing Director of DRA Ghana Ltd. 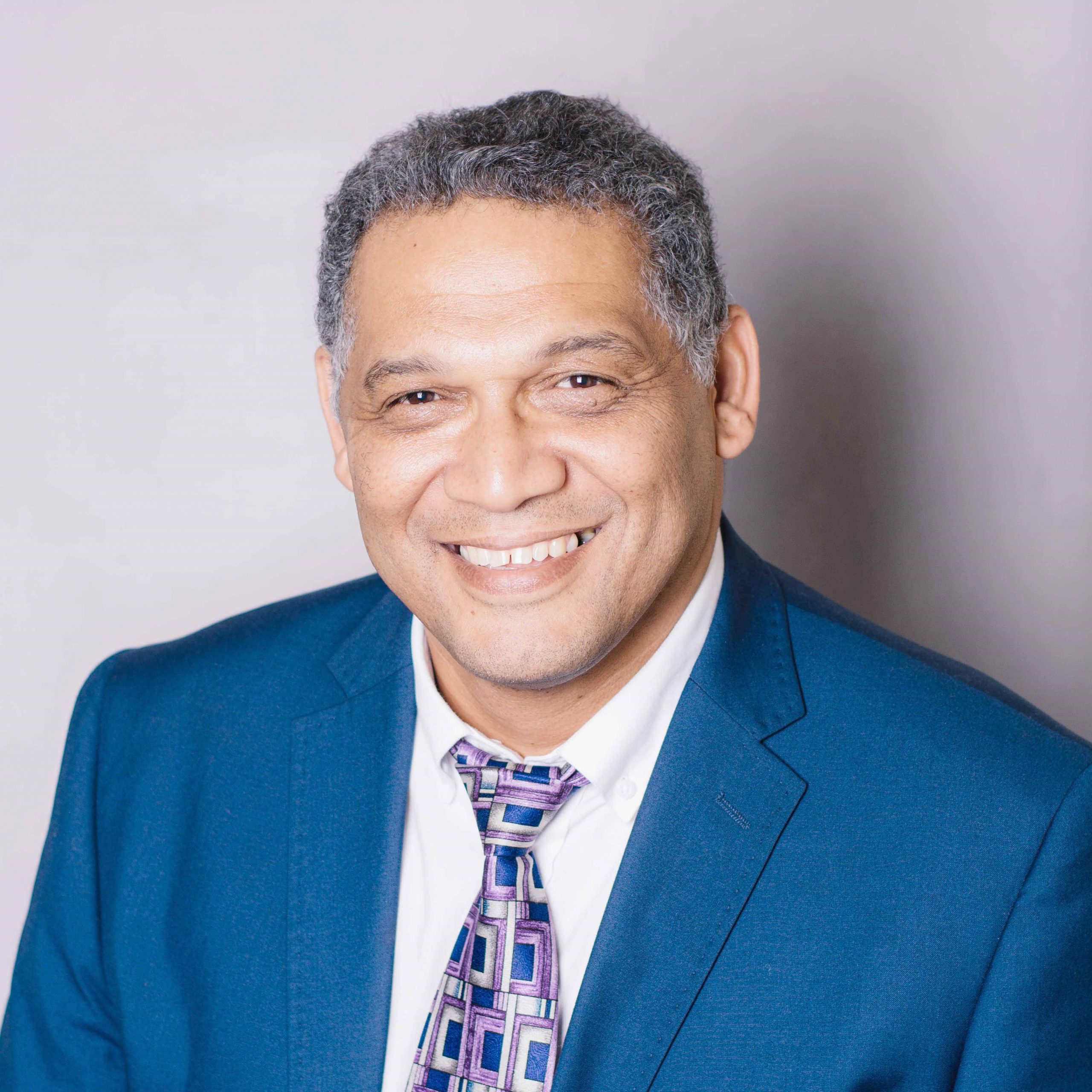 Expertise
Heinrich joined the Department of Water Affairs in George as the Manager of Maintenance and Contraction and as the Manager of Calibration. He later joined the Development Bank of South Africa as a Junior Project Manager and later as a Civil Engineering Expert. In 2011 he became the Municipal Manager at the Prince Albert Municipality and was awarded the MFMA: Most Improved Audit Award for medium capacity municipalities in the Western Cape as well as best Integrated Residential Development Programme for the Western Cape Govern Mbeki Award 2018, sharing the position with Saldanha Bay Municipality. In 2018 Heinrich was appointed as Municipal Manager of Saldanha Bay Municipality. 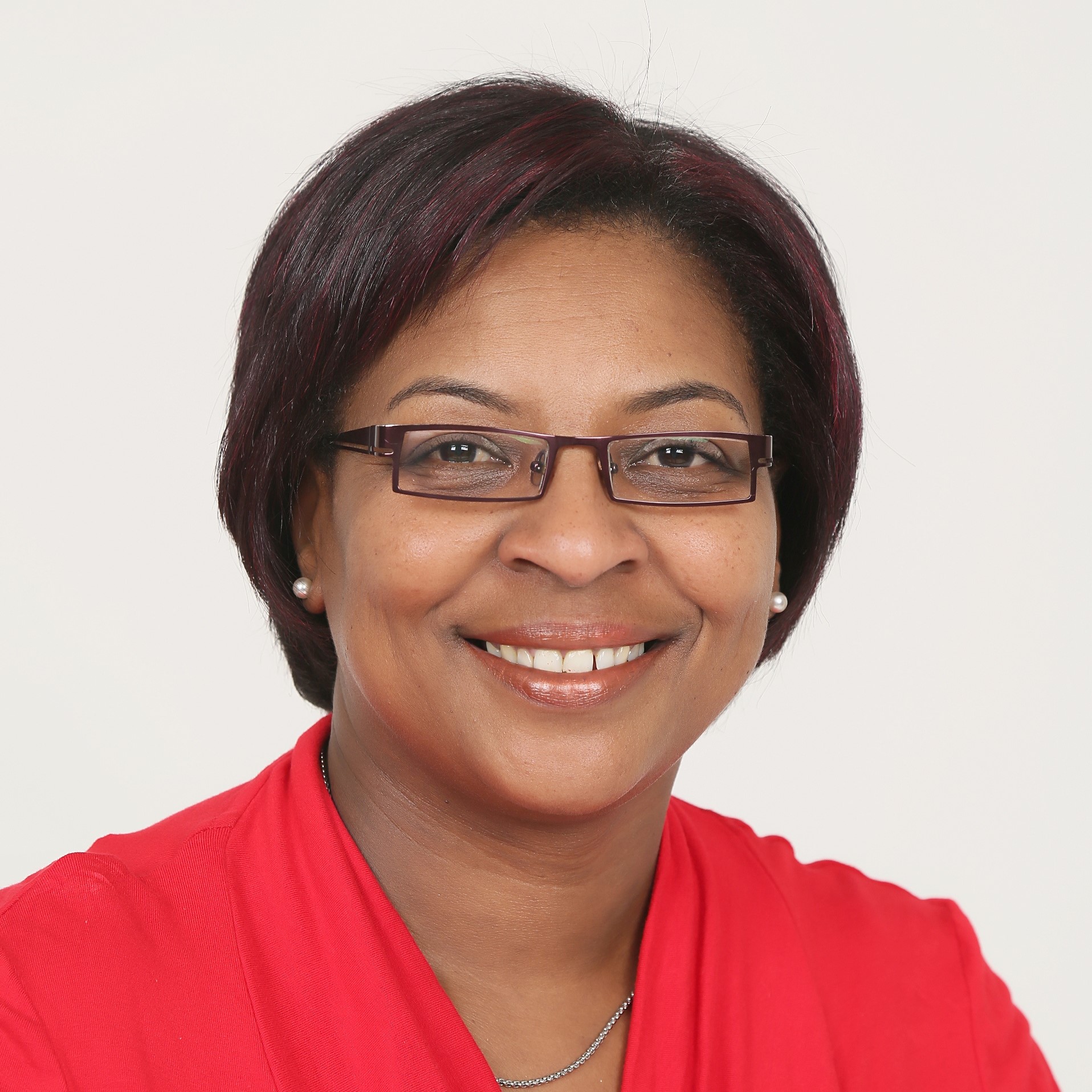 Expertise
Jacqueline launched her maritime career with the Port of Cape Town as Employee Assistance Programme Manager. She was appointed as the Port Manager of Mossel Bay – the first women in South Africa to hold this position – in 2003. In 2007 she was promoted to Port Manager of the Port of East London where she improved overall port efficiency and driving new initiatives such as cargo diversification. Jacqueline has devoted much of her professional life to remove gender obstacles and to diversify what has traditionally been a male-dominated industry. She currently serves as TNPA’s Acting General Manager: Corporate Affairs & External Relations. 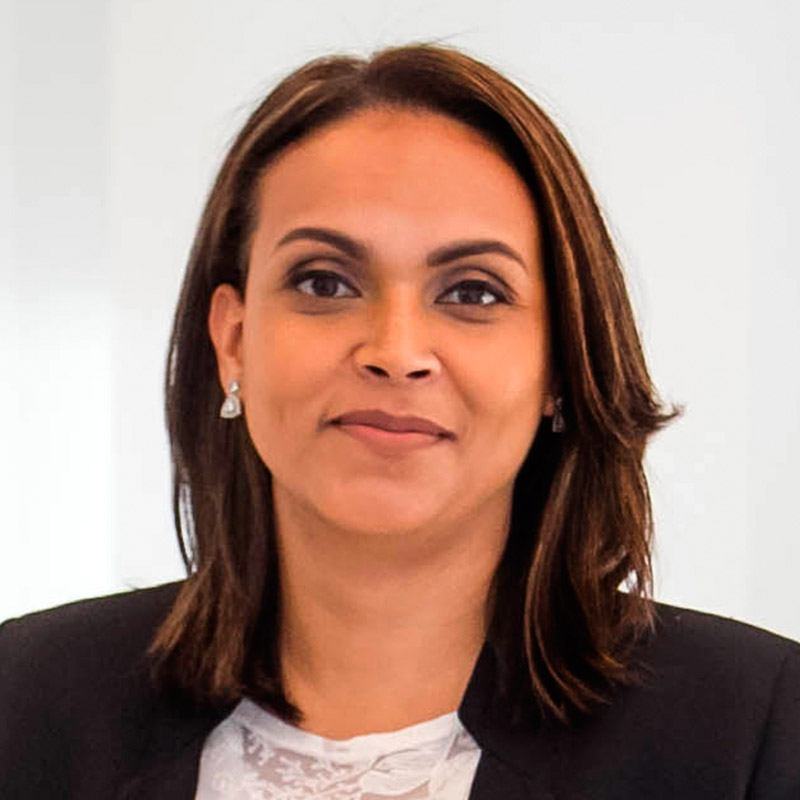 Expertise
Kaashifah has extensive experience in leading people and teams through complexity and risk as well as design, construction, and project management of civil engineering infrastructure. She has been with the SBIDZ-LC since 2014 and now serves as the Chief Executive Officer of the Saldanha Bay IDZ Licencing Company SOC Ltd. She is responsible and accountable to the Board of Directors for the management of the company and delivery of the SBIDZ’s mandate and operationalisation strategy. 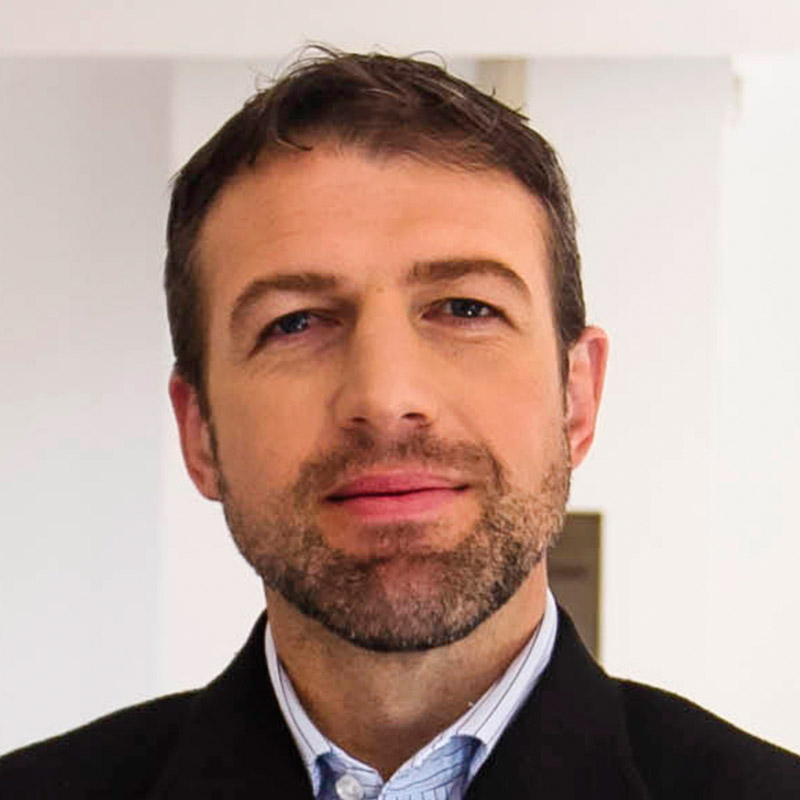 Expertise
Herman completed his articles at Ernst & Young and later joined the Department of Economic Development and Tourism. He was appointed as Chief Financial Officer of the SBIDZ LiCo in 2014, following his 2007, appointment as Chief Financial Officer for the Western Cape Tourism Authority, Cape Town Routes Unlimited (CTRU).He has extensive experience in organisational governance, compliance and policy development and under his leadership, the organisations he has worked for have achieved clean audits over the past 11 years. 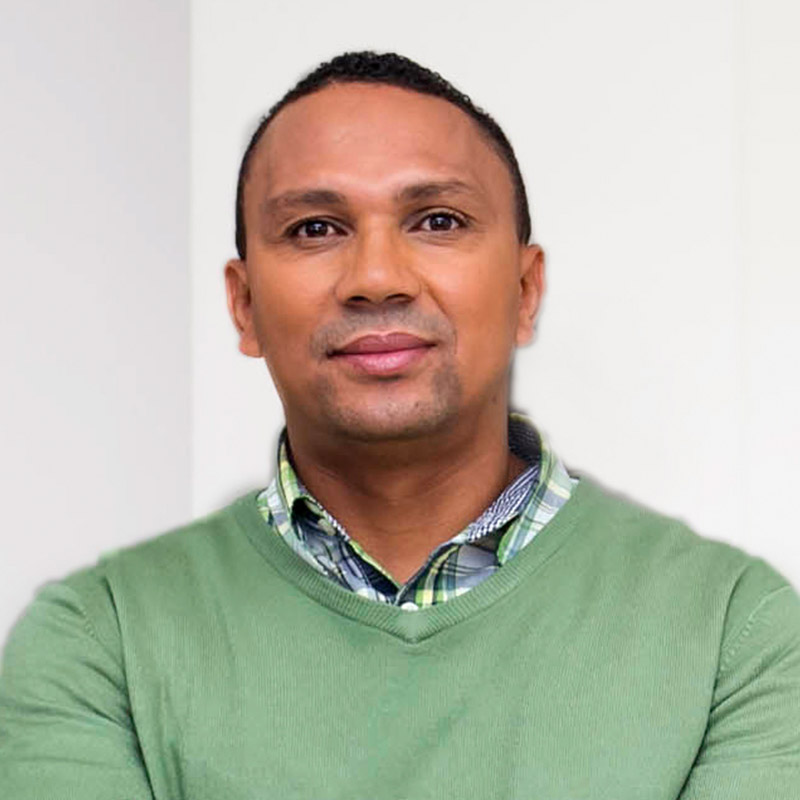 Expertise
Sollie has experience in the field of municipal governance, municipal and provincial legislative processes, constitutional law, administrative and corporate law and governance. He has worked in both the local and provincial spheres of government. He was appointed as the Company Secretary of the SBIDZ-LC in August 2016

“Our employees are our partners, our team players, a valued resource.” This committee is dedicated to ensuring that our team has a long, happy and sustainable future with us. It reviews, considers and makes recommendations on all matters relating to:

Audit, IT and Risk Committee

“We pride ourselves on accountability and transparency and world-class processes, policies and procedures.” The Audit, IT and Risk Committee is responsible for:

1) Assisting the Board with:

2) Examination and reviews of the annual financial statements of the company as well as other relevant financial reports.

“The key focus of the SBIDZ programme is to see the Port of Saldanha Bay as a hive of industry and logistics.” The Investment Committee considers and makes recommendations to the Board on all matters relating to: