It’s up to the Drones

The Californian condor is a magnificent bird with a wingspan of 2.7 m, and it can soar hundreds of metres above the earth. But by the 1940s, the species was almost extinct, and by the 1980s, only 22 wild condors remained. One of the reasons for its disappearance was that it had fled its natural habitat (for obvious reasons: human encroachment had destroyed its feeding ground, and hunting added to the destruction).

For years, conservationists had tried to lure the endangered birds back home. Condors feed on carrion—they are a species of New World vulture—and eventually, someone came up with a plan. A trail of dead cattle was placed miles apart, leading towards the bird’s natural habitat, the idea being that as they fed on the carcasses, they would be moving in the right direction and eventually arrive at “home”.

Condors have a poor sense of smell. They know there is a dead animal on the ground by seeing other birds circling above a spot. Then they head over to see what’s for lunch. And here’s where it gets clever. The conservationists programmed a fleet of drones to circle over the first dead cow—like birds. Sure enough, soon other birds were taking an interest and eventually, the condors started to arrive. This deception was repeated all along the trail: a carcass was left, and the drones set to flight. It’s a fantastic success story of technology at work for conserving our natural habitat. Today, there are more than 270 wild condors back in their original habitat. 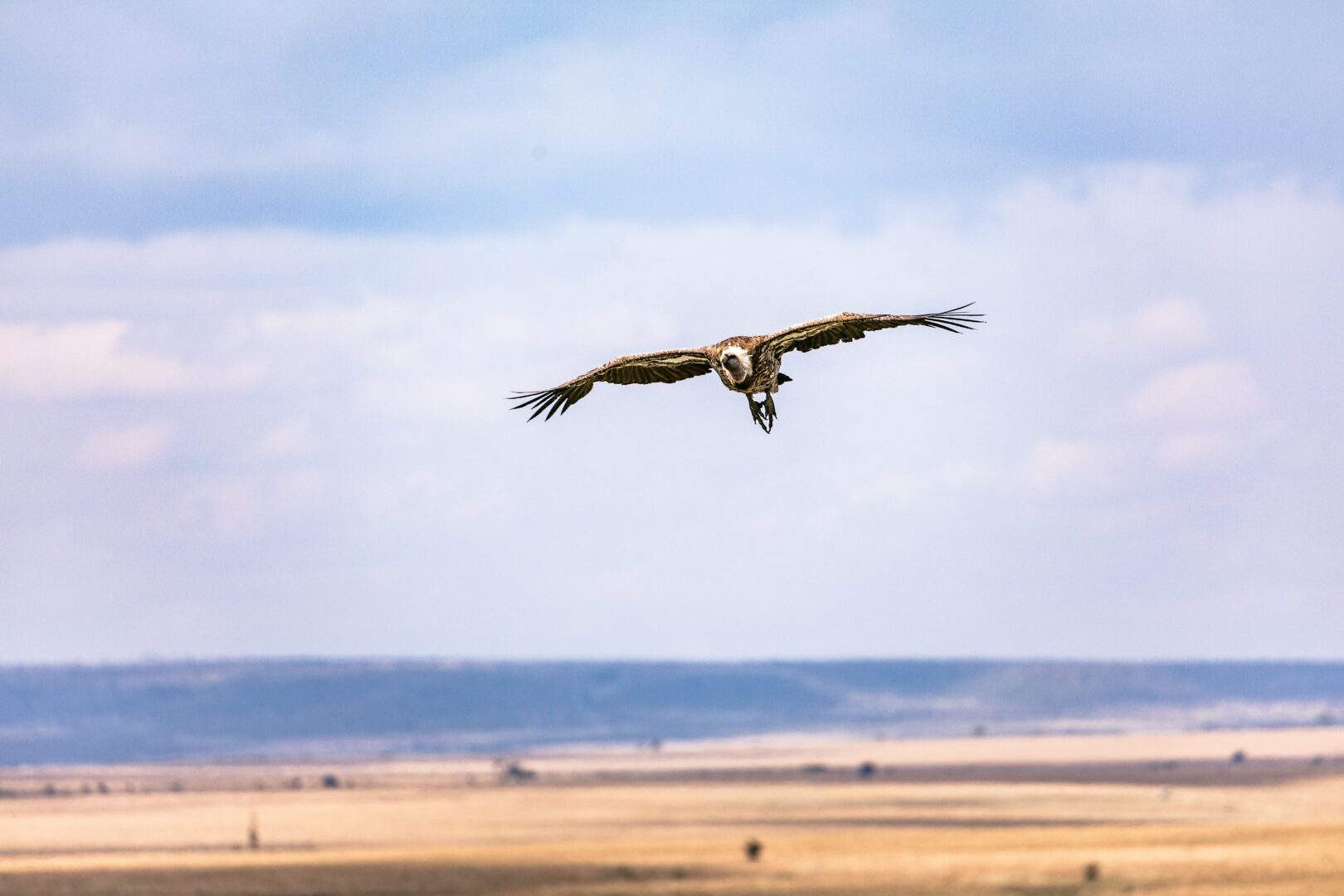 The drone—or uncrewed aerial vehicle (UAV)—has been in play since World War I and today are present in everything from delivering takeaways to launching missiles and providing medical care to counting crop yields and checking for crop diseases. (There probably will never be another Nordic Netflix series that doesn’t open with an aerial shot over a forest, bleak and snow trapped—thanks to the drone camera.)

As with all new technology, new jobs are created, and others are lost. And though that is scary, it’s good to have these increasing options for how we work and live. The main argument for using drones in conservation work, for example, is that doing it in a helicopter or light aircraft costs lives. A report in the US Wildlife Society Bulletin stated that between 1937 and 2000, more than 60 scientists died in fatal air crashes while tracking wildlife.

The new (safer) work created is in drone design, software and data analysis (to name a few). Drones are not just eyes in the sky providing cheaper information. Instead, they’re an alternative technology that adds to existing work practices. For example, they are used to spot defects on ships while at sea, thus reducing costs during maintenance periods. In addition, they form part of supply chains, delivering medicine or other essential items.

The technology is being used below the waterline as well. The so-called “Naviator” is designed to swim as easily as it can fly. It can, therefore, be used to examine the hull of a ship or map the ocean bed. Drones can enter environments that would need to be totally shut down before humans could go into them. Using drone technology to gather data for inspection purposes, for example, could save millions in costs to businesses and the environment.

These innovations sparked the interest of the Saldanha Bay Innovation Campus, which as part of its upcoming Drone Technology Showcase, hosted a week-long series of DroneTech between 16 August 2021 and 20 August 2021.

The Entrepreneur Bootcamp is the second event in the series of events that form part of the DroneTech Innovation Showcase. The Bootcamp will consist of two sessions: the first will focus on founder journeys from an entrepreneur’s and academic perspective and discuss how to make use of the start-up environment. The second session will focus on skills and tools for entrepreneurs and design thinking techniques. These sessions are interactive, with an address and a Q&A portion, so attendees are urged to participate to gain maximum benefit actively.

Detailed information on these events and others will be posted on Saldanha Bay Industrial Development Zone’s LinkedIn page, so we encourage you to follow the page to stay updated.