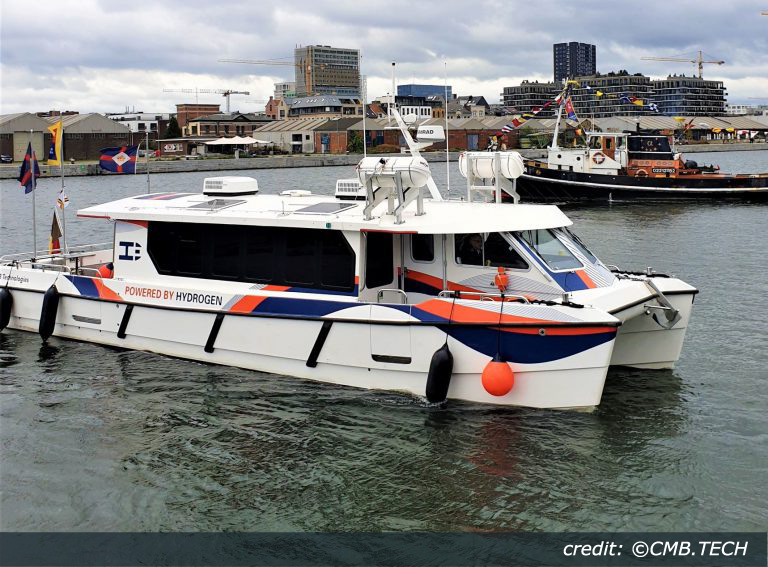 In December 2017, the Hydroville was launched, the first Lloyd’s Register (LR) classed vessel powered by hydrogen. It, perhaps, was not as momentous as the launch of the first container ship, SS Ideal-X, in 1956, but the impact on the enormous shipping industry will be as immense.

There are roughly 85 000 large working ships ploughing seas. It is a gigantic enterprise that has made globalisation of the markets possible. The Hydroville used hydrogen to power a diesel engine, resulting in zero carbon emissions. According to a report undertaken by LR and the University Maritime Advisory Services (UMAS), a significant proportion of new-build fleets will need to be zero-emission vessels (ZEVs) by 2030.

Another recent report—South Africa: fuelling the future of shipping—explored the potential of implementing zero-carbon shipping fuels in the South African shipping sector and the potential economic and environmental impact on Saldanha Bay. Producing and supplying green hydrogen-derived fuels to supply the shipping industry will help the country meet decarbonisation targets, open new export markets and create jobs for the future.

The questions around zero-carbon fuels are not new to South Africa’s conversation on renewable energy and carbon emission targets. In July this year, the South African Hydrogen Society Roadmap (HSRM) held a workshop encouraging investment to unlock the socio-economic benefits resulting from hydrogen-related technologies.

However, the current added focus on fossil fuels and climate change have raised the volume. South Africa has committed to reaching net–zero carbon by 2050. And while we currently rely on coal to supply 90% of electrical demand, we have plenty of as yet untapped renewable energy.

According to Ms Aoife O’Leary, Director, International Shipping and Carbon Pricing, Environmental Defense Fund, the production and supply of zero-carbon fuel to commercial vessels refuelling at South Africa’s international ports could attract “investment of between R122 and R175 billion in onshore infrastructure by 2030”.

South Africa’s geographical location, its economic strength and developed infrastructure, including access to busy shipping routes, places the Port of Saldanha in a prime position to offer bunkering capability for zero-carbon fuels to vessels of all types and tap into the growing global demand for decarbonised materials, products and services.

Saldanha Bay Industrial Development Zone (SBIDZ) CEO Ms Kaashifah Beukes said that the company collaborated strategically with Transnet National Port Authority (TNPA), the Saldanha Bay Municipality and other stakeholders on the holistic positioning of the Port of Saldanha as a maritime and energy hub.

“Our mission is to attract responsible and sustainable investment into Saldanha as part of South Africa’s economic recovery and reconstruction,” said Ms Beukes. “We’ve adopted a mix between a market-led and forward-looking approach to the possibilities of cleaner fuels. We have to think about existing land uses and availability, environmental authorisations and long-term concurrent planning between ourselves, TNPA and others.”

Over the last three to four years, the SBIDZ has taken a proactive approach in servicing and developing the bulk of the 356 ha site. This has been done through catalytic investment funding from the Department of Trade, Industry and Competition’s (DTIC) Special Economic Zone (SEZ) Fund.

Plus, roughly 70% of the SBIDZ’s footprint was gazetted as a Customs Control Area (CCA) in 2019, including the existing port terminals. This means that eligible services and activities have access to tax and VAT incentives if located in the CCA zone.

Ms Beukes pointed out that zero-carbon shipping is an opportunity to usher in what President Cyril Ramaphosa called “a new economy in a new global reality”. The SBIDZ supports research and innovations to stimulate solutions and investment into a global megatrend that is the agenda of our time.

“It will require sustainable capital investment into new technologies, new vessel designs, new landside infrastructure and a shake-up of the services and logistics sub-sectors,” she said. “This is exactly the work the SBIDZ is vested in as a catalyst for economic growth and transformation, and the unique potential of the Port of Saldanha Bay as the first Freeport in South Africa.”

Zero– and low-carbon shipping fuels in the maritime sector 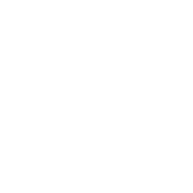 Renewable electricity can be used to charge batteries for use in vessels to power motors. It is suitable for smaller vessels travelling short distances, as the energy storage density of existing battery technologies is low. 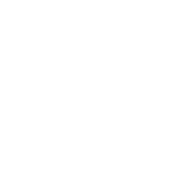 Hydrogen can be used in fuel cells or internal combustion engines. The production process for green hydrogen is energy-intensive, using electrolysers powered by renewable electricity. Hydrogen is stored as a compressed gas in high-pressure tanks or as a liquid at around -253°C. 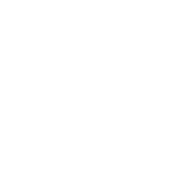 Green ammonia is produced by combining green hydrogen with nitrogen separated from the air and can be used in internal combustion engines or fuel cells. The adoption of green ammonia would be appropriate for bulk carriers due to its relatively high energy density compared with hydrogen. The annual energy usage of vessels visiting Saldanha Bay is 16 TWh per year, 77% of which are bulk carriers. 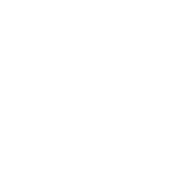 Hydrogen can be produced from fossil fuels, which produces carbon dioxide as a by-product. If the carbon dioxide is captured and stored, the hydrogen is called “blue hydrogen”, which can then be combined with nitrogen to form “blue ammonia”.

The greening of the seaways
Working together for the future
The benefits of positioning Saldanha Bay as an export hydrogen hub
Q&A with Vanessa Davidson
Burn out: Why COP26 was important